We often get asked, “Okay, I love the animals at Safe Haven Farm Sanctuary and I want to live compassionately, but I just don’t know how to do it. Can you help?” Here is a list of frequently asked questions and some answers.

How do I start? 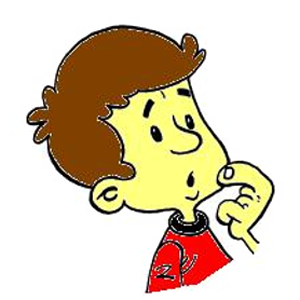 Some people start transitioning to a plant-based diet gradually, with things like “Meatless Mondays.” The Safe Haven Facebook page posts weekly Monday recipes. Other people change all at once, emptying their pantries of all animal products and never looking back. The majority of people do something in the middle. If you want to do something in the middle, here are two approaches:

A common path is to eliminate all red meat, then all fowl, then all fish, then dairy, and then eggs.

Note that from a health view, eliminating dairy first is the best thing to do and it is pretty easy with the plethora of nut and grain milks now available in grocery stores. There is even soy yogurt and ice cream. You can find out more about health concerns around dairy from this short video (about 3 minutes)  from Dr. John McDougall or from a more detailed, longer video, a free excerpt from Dr. McDougall’s DVD: McDougall’s Medicine, Fighting the Big Fat Lies with Fad-free Truth.

Eliminating dairy helps suffering cows, who are constantly impregnated (on a rape rack, no less), their calves taken from them at birth to the distress of both mother and calf, and then killed when they can no longer produce large quantities of milk. Male calves are either killed at birth or kept alive for a few weeks until they can be slaughtered for veal.

Start with Meatless Mondays for two weeks. Then, increase the number of meatless days to three per week – then go to five per week – and next, transition to seven meatless days per week and you are now living compassionately! This gives you a chance to gradually clear out your pantry and to try out vegan recipes in a slow way. You can congratulate yourself for making progress.

PETA has some good advice on making this transition. Here is the link. Check the right side bar of the PETA page for many other hints and links. 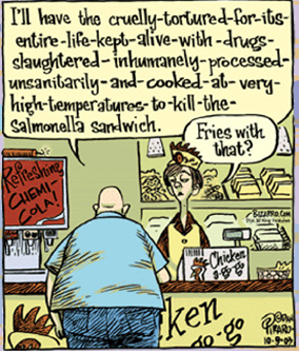 As Happy Herbivore writer Lindsey Nixon says, “Progress, not perfection.” Or, as animal activist and cookbook author Colleen Patrick-Goudreau says, “Because you can’t do everything doesn’t mean you can’t do something.”

This does not include the cows used for dairy production and chickens uses for eggs (the males of these species are typically discarded – that is, killed – since they have no economic value).

So, anything you do to decrease the average number of animals used for food is a step in the direction of compassion. A vegan can proudly say, “I save 200 animals per year with my food choices.” 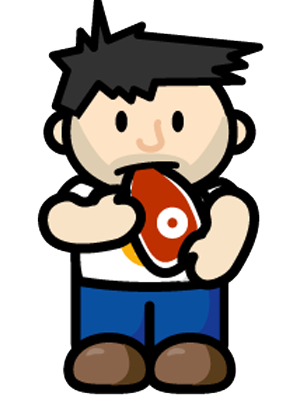 Happily, human taste buds adapt quickly. Most of us have the experience of switching from whole cow’s milk to skim cows’ milk. At first, the skim milk tastes watery; after a while of drinking skim milk, you might have then tasted the whole cows’ milk again and it tasted, well, “fatty.”

Transitioning to a plant-based diet is like that – after three or four weeks eating just plants, animal flesh and fluids don’t taste very good. After a while, those items don’t even seem like food (try this thought experiment: you see a delicious piece of meat covered with wine sauce on your plate. Then, you learn it is from a Golden Retriever puppy. Would you eat it?).

Most diet programs involve a 3 – 4 week commitment. By the end of that time, you taste buds have adjusted and you no longer crave foods that make you morally uncomfortable. Change is hard, but not changing is even harder.

Where do you get your protein (or calcium or any other nutrient)? 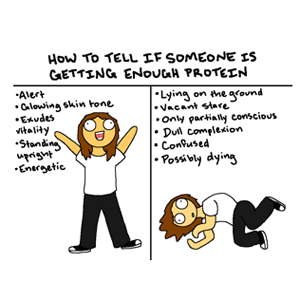 This is the most common question asked of vegans. The answer is that Americans on the Standard American Diet (SAD) consume more than twice as much protein as needed, resulting in many diseases such as “bone loss, kidney damage, kidney stones, immune dysfunction, arthritis, cancer promotion, low energy, and overall poor health.” See Dr. McDougall for the complete article. Also read Dr. Campbell’s articles for more details about the scientific evidence around protein.

The largest animals on the planet are herbivores: elephants, rhinoceros, giraffes, and cows. In humans, the fastest growth period is during the first year and mothers’ breast milk, at 4% protein, provides all that is needed to sustain this growth. Anything more leads to disease.

Get your nutrition from the original source, plants. When you get nutrients from animals, you have gotten second-hand nutrients which originated from plants and then were processed by living animals. Beans, whole grains, vegetables, and nuts (a diet of whole foods) provide the perfect proteins for humans. Even many athletes on plant-based diets claim improved performance after becoming “plant strong.”

Regarding the cartoon: do you know anyone with kwashiorkor? This is a common problem in developing countries when people don’t get enough protein in their diet. However, in the U.S. we eat way too much protein. As a result, we suffer from chronic diseases of affluence such as obesity, heart disease, diabetes, cancer, etc., all of which have been strongly linked to eating animal protein. Save your health as well as farm animals by eliminating animal foods from your diet … if you are standing up, you do not have a protein deficiency – kwashiorkor!

See this info graphic to get started answering your nutrition questions.

Are you designed to eat meat? 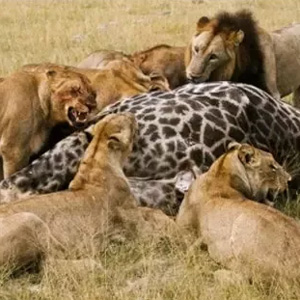 Are humans natural omnivores? Are we designed to eat meat? Watch this video from Dr. Milton Mills, who has studied species in the animal kingdom, looking at the similarities and differences among herbivores, carnivores and herbivores. After watching this hour long video, see what you think about what is “natural” for humans.

Carnivores must get more energy from their prey than it takes to catch it, otherwise they would starve. As a result, carnivores go after the sickest animals so prey can be more easily caught. They will eat animals that are still alive and will eat rotting flesh. Does this sound appetizing to you?

Actually, humans find the idea of eating raw, bloody flesh pretty disgusting. That is why animals foods are carefully disguised in cellophane packages with no/little blood in sight. Then, this flesh is seasoned with PLANTS and cooked to make it more palatable. Do you pass dead animals on the road and think, “Yum”? like a carnivore would?

Carnivores have many physical features that help their species survive, as described by Dr. Mills in this video. In the wild, there are a few omnivores such as raccoons and bears, but they look and behave more like carnivores with a bit of plant food added to their diet.

What do you eat? 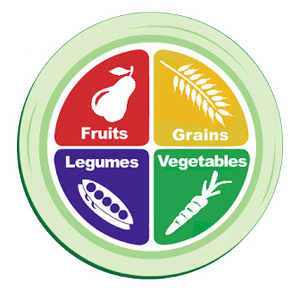 It takes a bit of thinking to move away from a meat-centered diet. However, most people who make the change report that they have a more varied diet with more exquisite tastes than ever before. After all, plain animal flesh is pretty tasteless without the plant-based sauces and herbs to give it flavor.

It is an adventure to explore the world of plant-based eating. Pretty much everything you eat now can come in a plant-based version: burgers, burritos, pasta, pizza, stir fries, sandwiches.

There are many web sites to get you started:

Preparing meals can be a simple or as complex as you want. For example:

Check out the Safe Haven Farm Sanctuary page on Cooking for cookbooks and web site with delicious and kind recipes. Expand your taste buds!

What are the biggest obstacles? 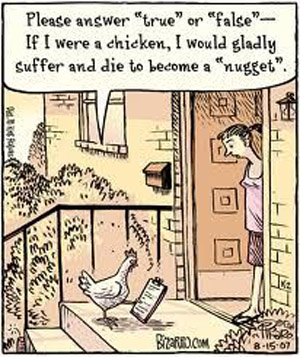 Eating is emotional and social. It is difficult to start this journey without a support network. Most experienced plant-eaters have followed the motto of “just do it” and “don’t talk about it.” It helps to find others to share thoughts and ideas in a supportive way. Blogs and discussion forums can help – check Facebook or search for active support groups.

Sometimes, eating out can be a problem. After a while, ordering a baked potato or lettuce salad can get tiresome. Experienced plant-eaters have to plan ahead to eat out or to attend social functions by eating first or supplying their own food. However, the feeling of living with integrity and compassion far outweighs temporary inconveniences.